WYSA to transition to Nike uniforms for upcoming season 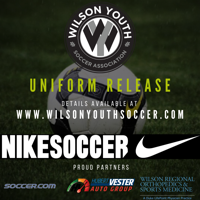 "We are appreciative of the efforts of Nike and soccer.com to help to outfit our club in a new kit for the next several years. One of the major things we want to build at WYSA is a culture of professionalism and the kit can be a big aspect of promoting that initiative," expressed Director of Soccer Chris Mizelle.

The new kits will feature a white jersey paired with royal blue shorts and white socks to be worn in all home games. The away uniform will be a first for the club as the jersey will veer from the traditional royal blue or black top and make way for a neon jersey, dubbed Volt by Nike. The away jersey will be worn with black shorts and black socks.

The training attire for all players will include a grey jersey, which can also be used as a third or alternate match jersey, along with the black shorts and black socks to be used for away matches. All players jerseys will feature the club badge on the left chest along with the Hubert Vester Auto Group logo across the center front with the player's number on the back. All player shorts will include the logo of Wilson Regional Orthopedics and Sports Medicine. Players will also purchase a training jacket and pants to be worn in practice sessions throughout the late fall to early spring when temperatures warrant warmer apparel.

Continued Mizelle, "The training apparel is something we really wanted to hone in on and have all players looking the same. It is our belief that a uniform look across all players throughout the club in training develops a sense of team and community and is a tool we can use to implement that belief as well as teach players the value of organization and professionalism."

Additional club-branded items will be available for purchase on the club page on soccer.com including t-shirts, hoodies, hats, and other spirit wear items for players and parents.

The new uniforms will be used for two full years which include the fall and spring seasons of the 2020-21 year and the 2021-22 year. 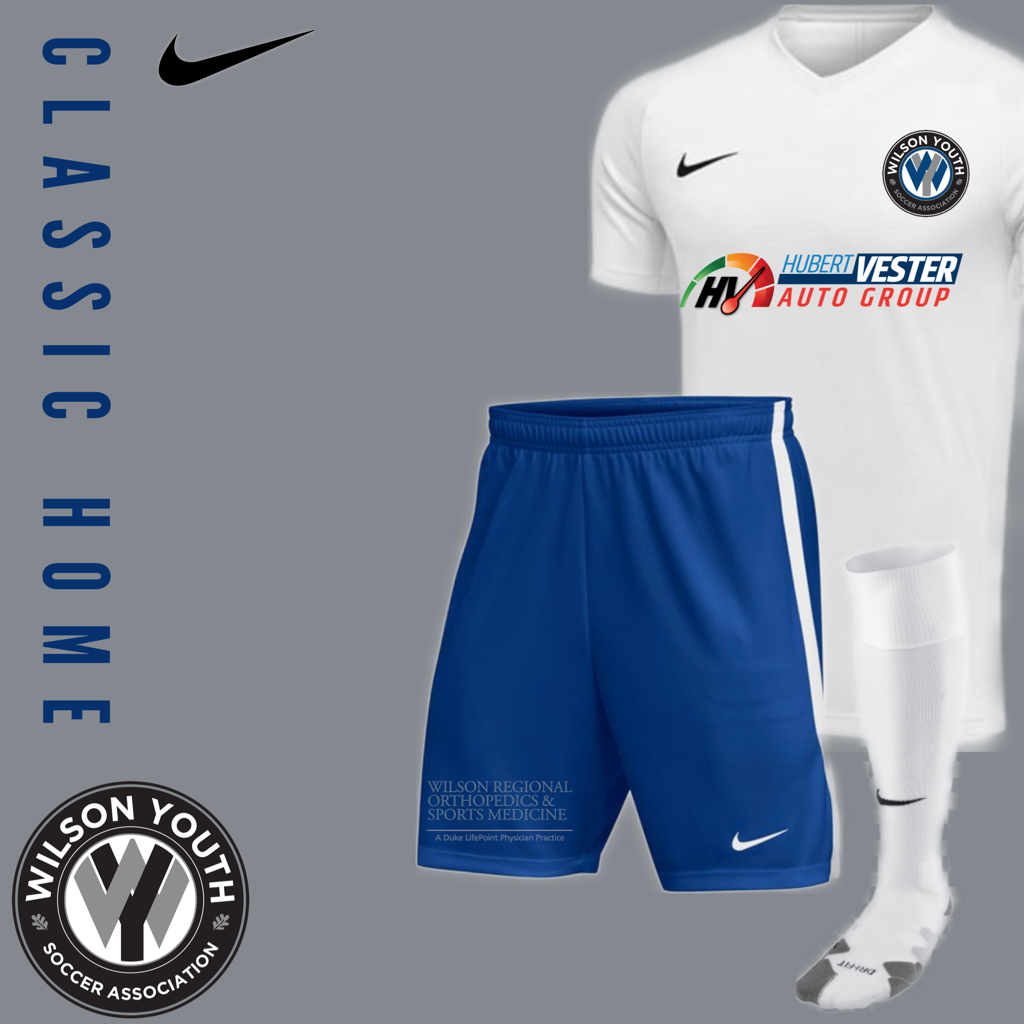 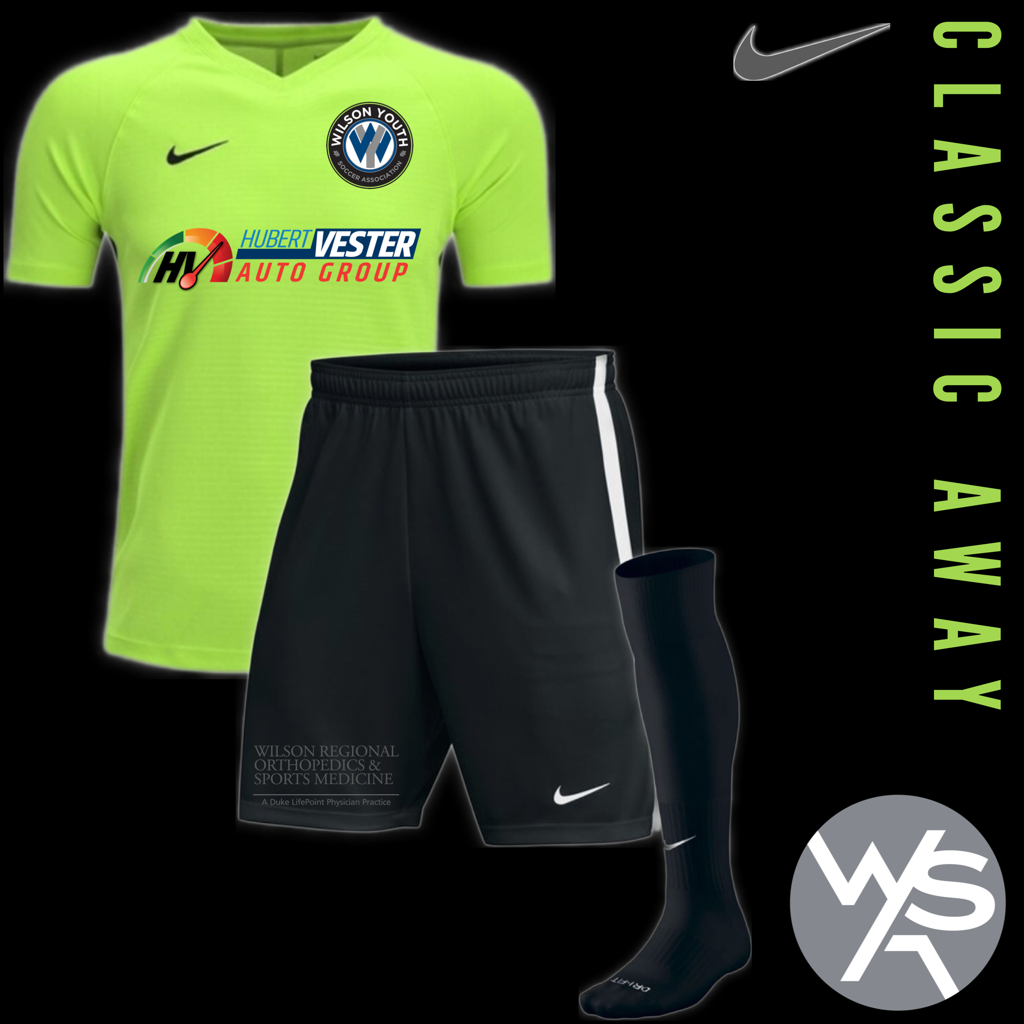 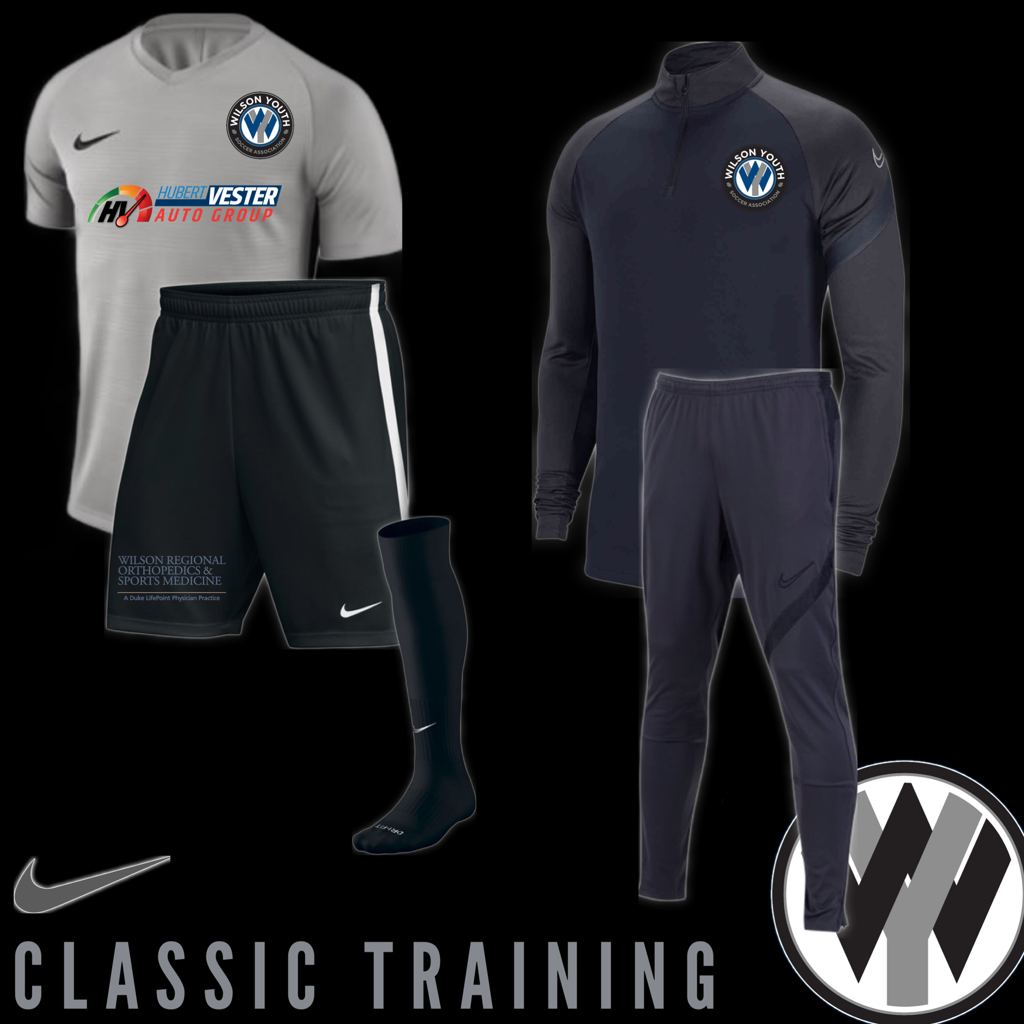 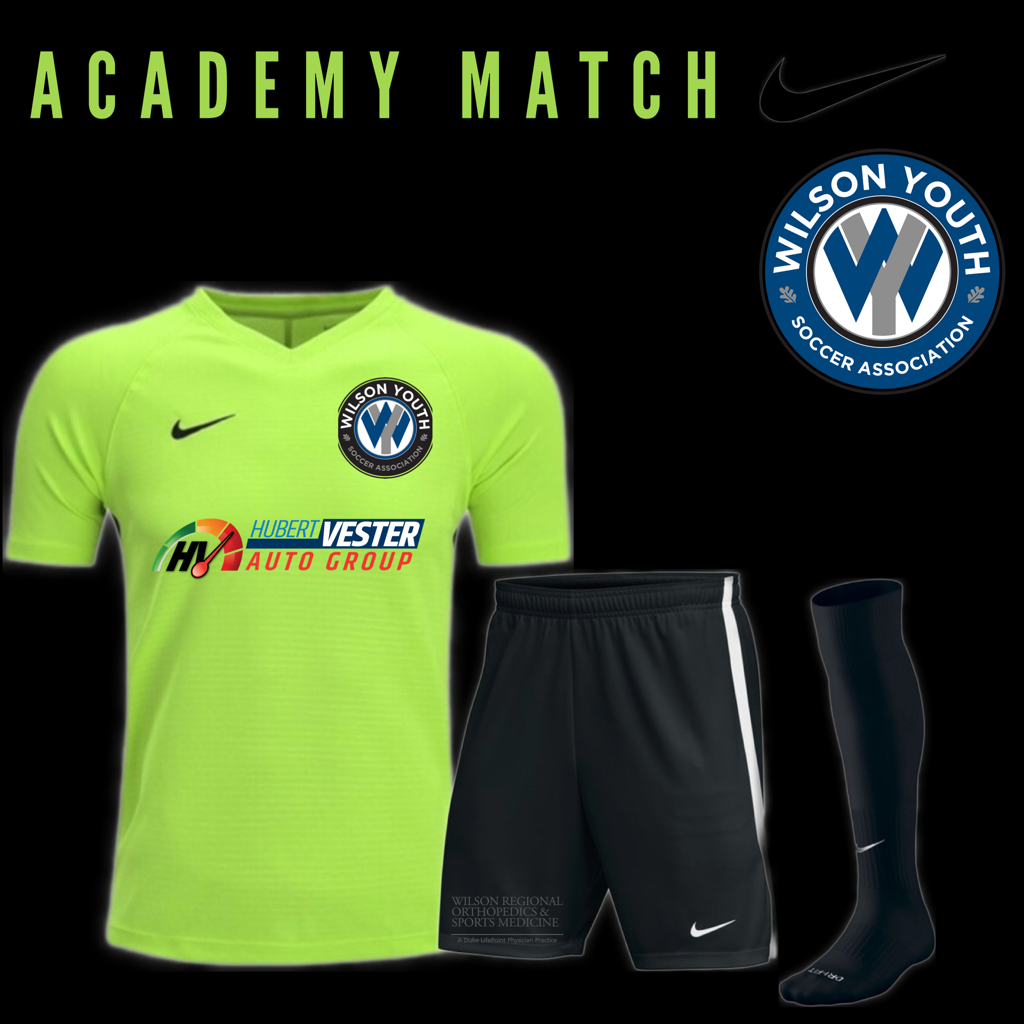 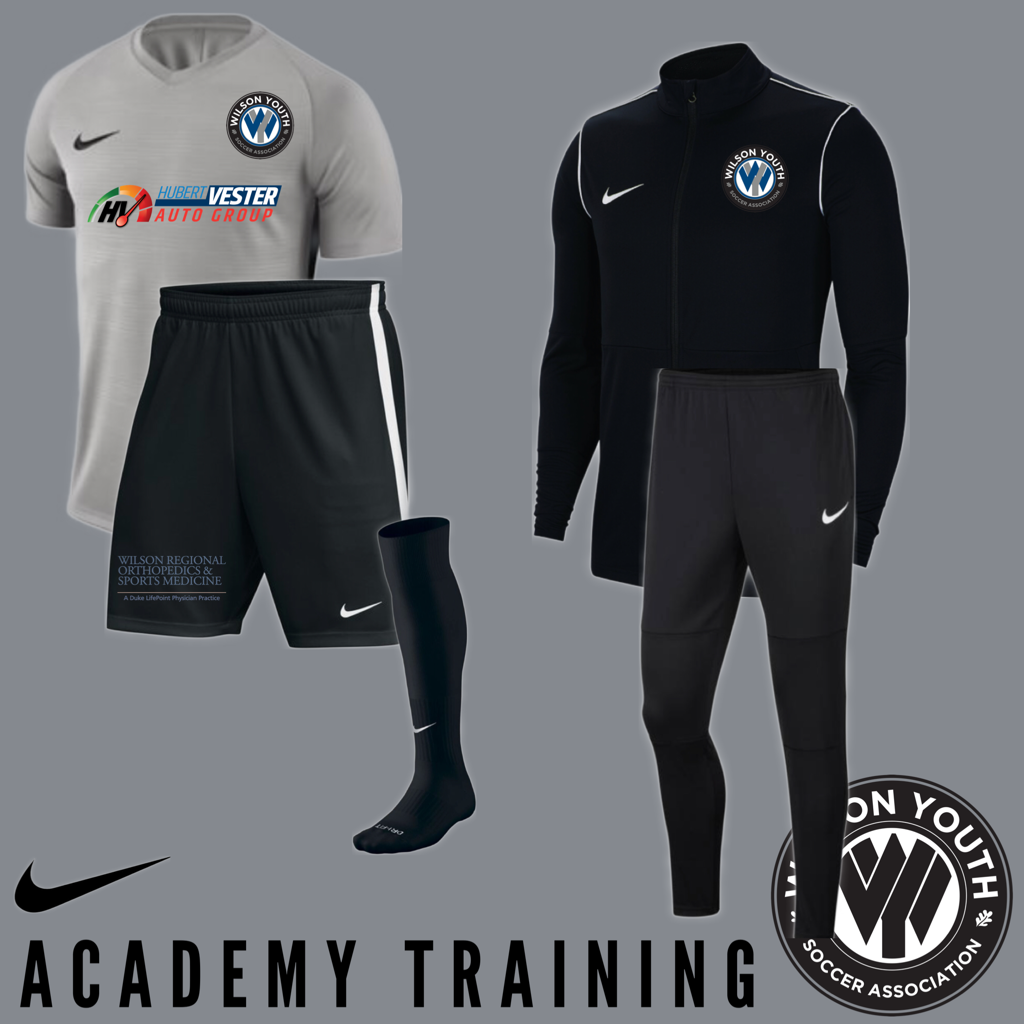 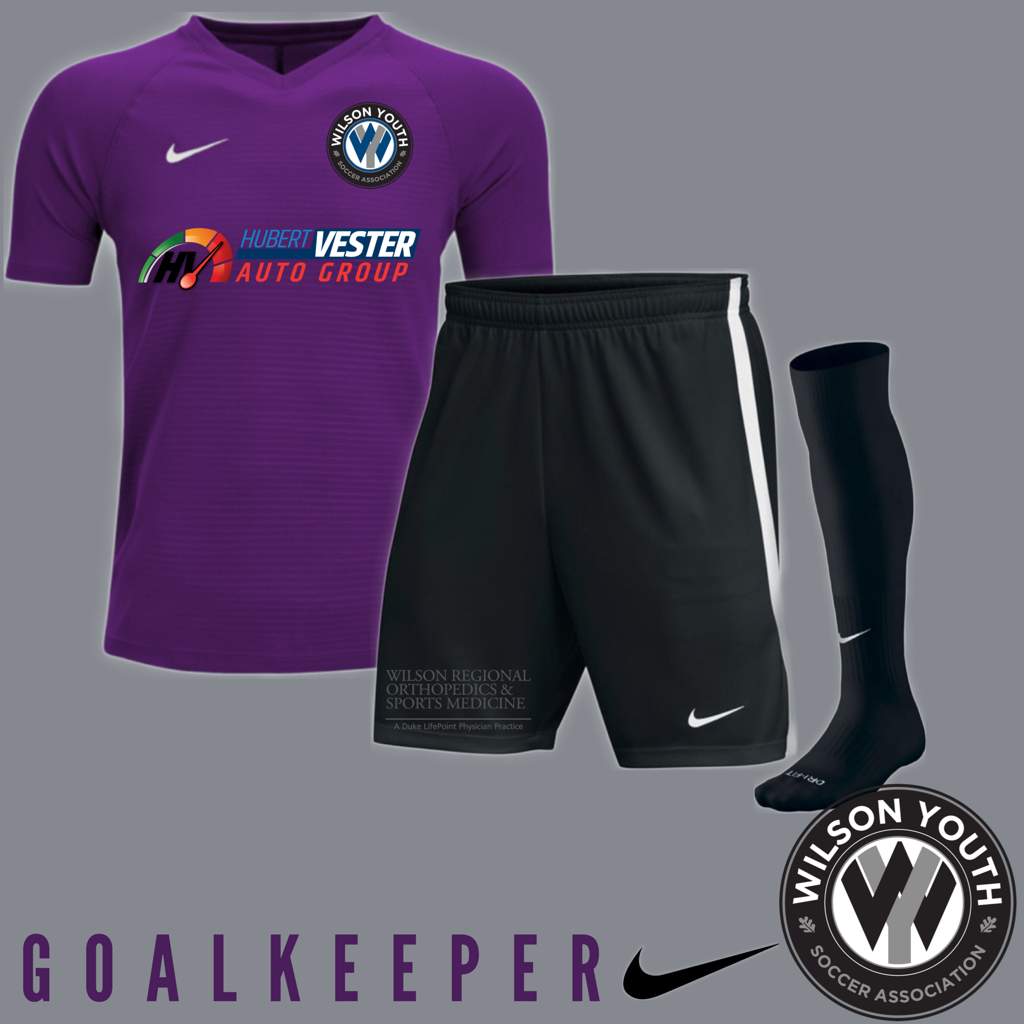