The Wilson Youth Soccer Association is set to release its new branding logo and other major developments within the club for the 2020-21 season.  The previous WYSA club logo had been in use since 2009.

The new club logo maintains the primary color palette held by the club since its inception in 1979, with a variant of royal blue combined with black, white, and a deep grey. In partnership with Blue Dozen Designs of Asheville, NC and Ryan Mercer of Graphic Design Wilson, the club was able to deliver primary and secondary or alternate identities along with a clear, concise wordmark.

"This has been a months long process to bring about this new identity and the timing seemed proper given that we are embarking on a new uniform cycle in the upcoming season. A great deal of thought has been placed into everything from the selected typography to the additional aspects such as the leaves representing our ties to the city of Wilson and ultimately the interlocking 'W' and 'Y' to showcase the relationship between our club and the youth of our area that we hope to have as part of our club," said Director of Soccer Chris Mizelle.

Beginning with the 2020 fall season, the new club badge will be placed on all WYSA player jerseys and training tops as well as any other merchandise from the club. Secondary marks and variants of the primary logo will be utilized in certain formats.

Added Mizelle, "The new marks give us a wide range of possibilities for utilization and we'll continue to implement them not only through apparel and merchandise, but in our social media and web presence over the next couple of months. We've been very fortunate to have great partners in several areas that will work with us to make this transition as smooth as possible."

The club website will undergo a transition to the new club-owned identity over the coming months and the logo will officially be in place for players and coaches beginning with the the tryout period later this spring.

Additional details about club developments will continue to be made available throughout the remainder of the spring. 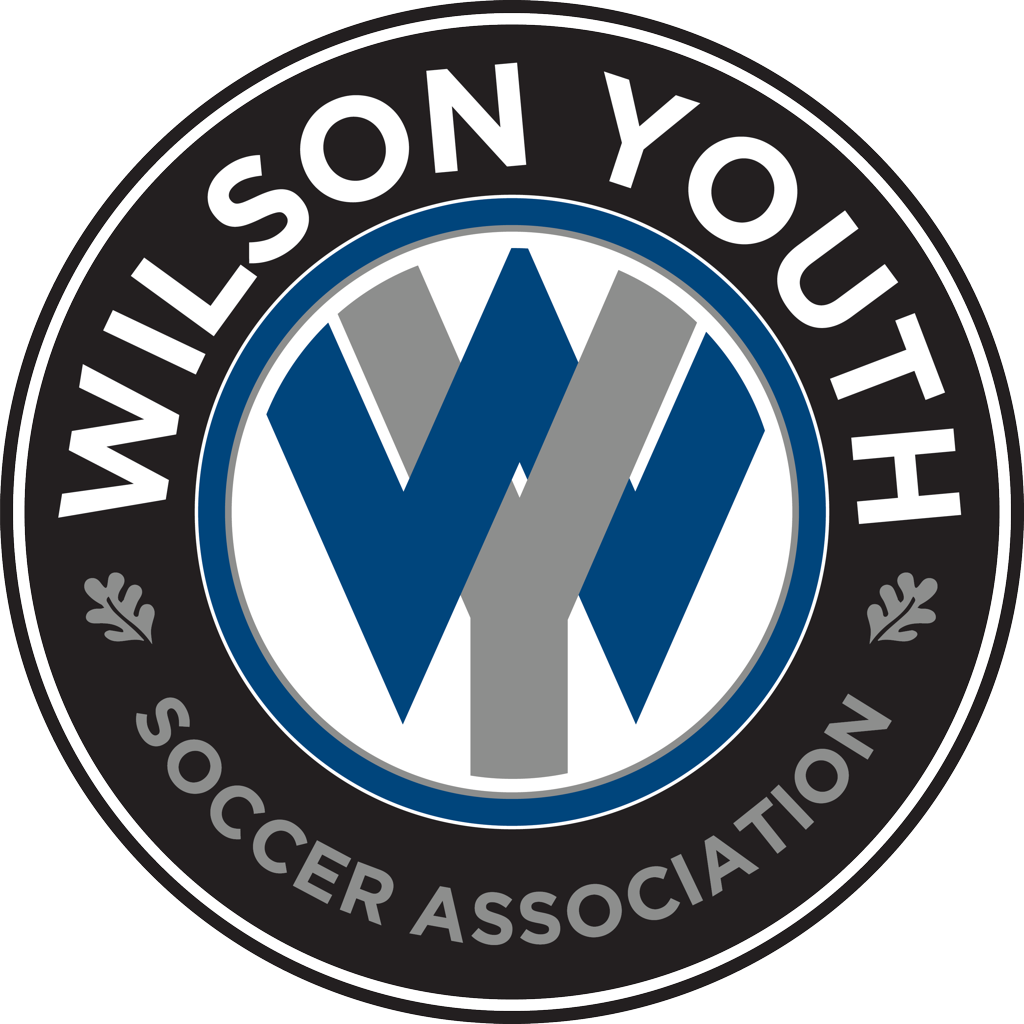 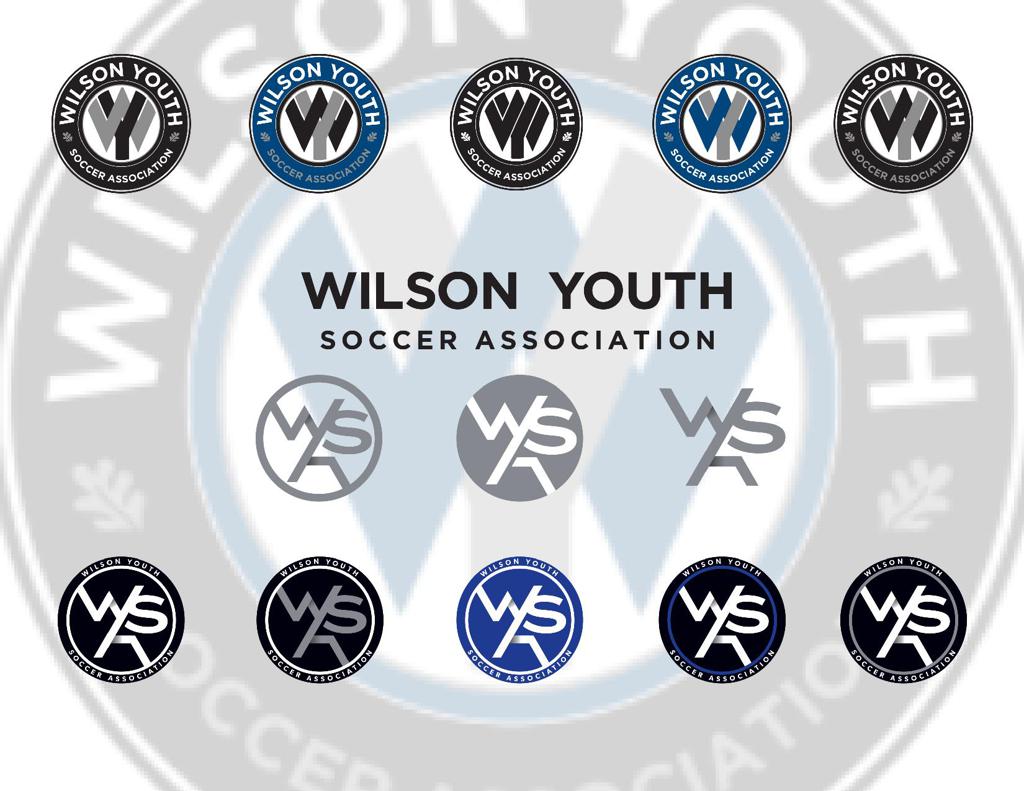 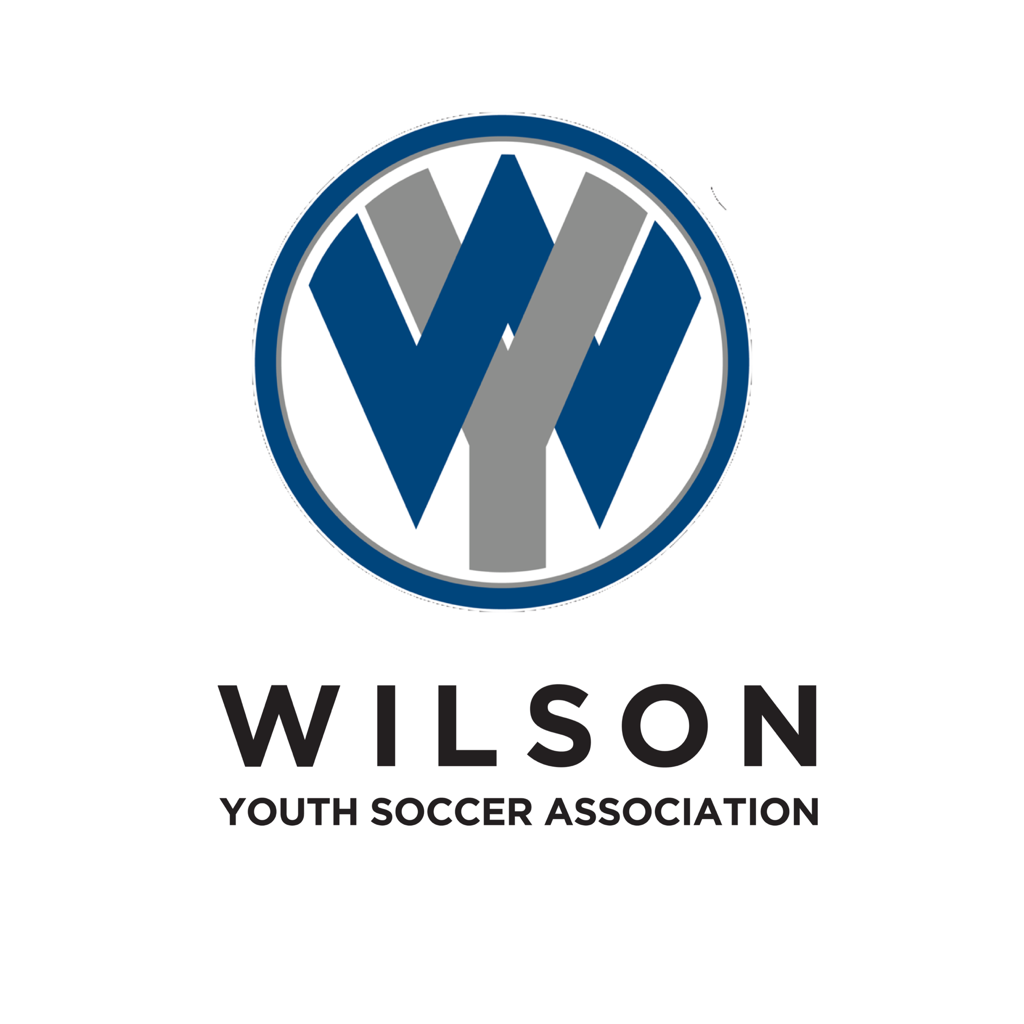